During our 2022 conference, we were delighted to announce the following prize winners.

Alec Hurley (University of Austin at Texas) won our Richard Cox Postgraduate Prize for best paper given by a postgraduate or ECR at the conference, for his paper 'Concern in the Caribbean: Cold War Politics and National Sovereignty at the 1966 Central American and Caribbean Games'. 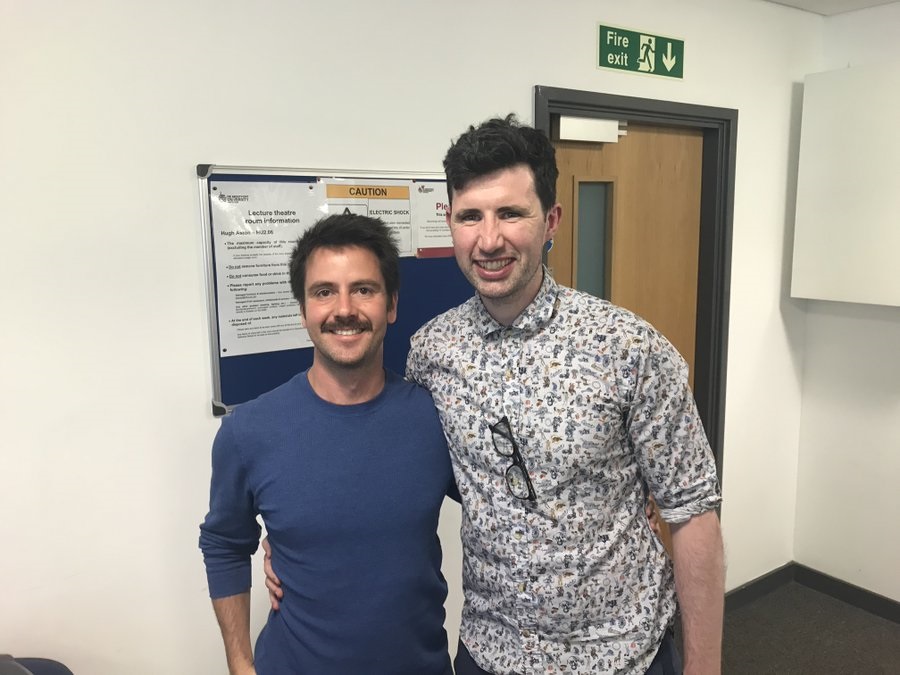 Katie Holmes (Independent Researcher) won our Sporting Inequities Prize, which rewards outstanding work in an under-researched areas, for her paper 'The Reluctant Bride – an attempt to force amalgamation of the Women’s Amateur Athletic Association with the AAA'. 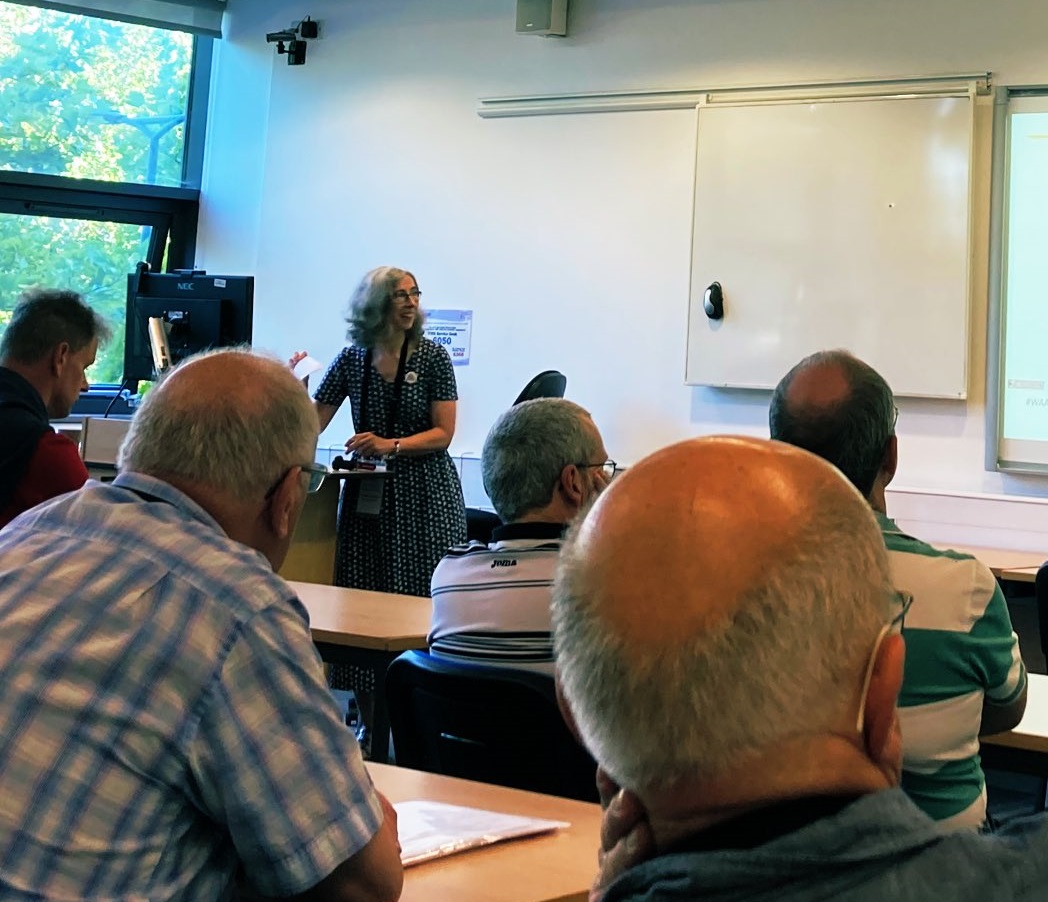